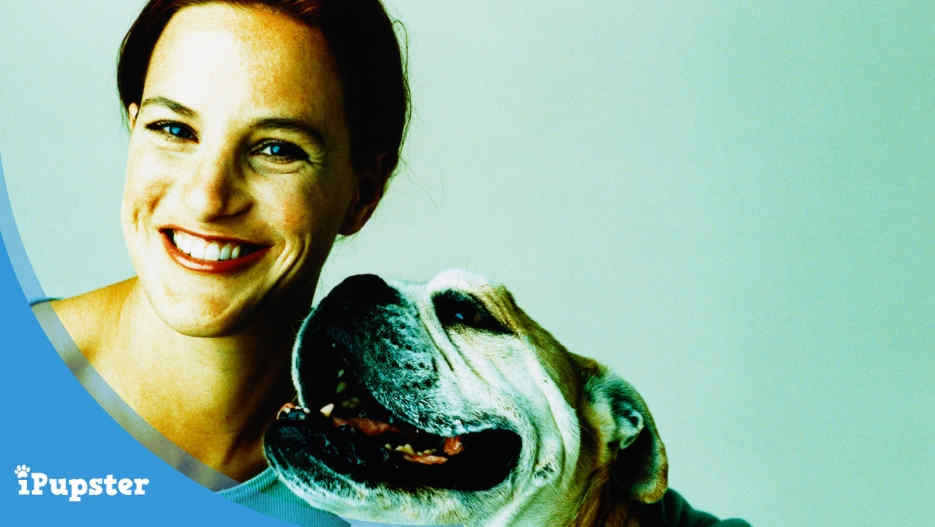 As we all love our fur kids we want to do everything we can to make sure that they stay as happy and healthy for as long as possible. Some diseases and conditions that commonly affect dogs are not easily preventable though, and there are some you can really do nothing about at all, except to learn about them, understand them and be prepared should they one day affect your pooch. One such condition is the Brachycephalic Airway Syndrome.

What Is Brachycephalic Airway Syndrome?

Brachycephalic Airway Syndrome is a condition that affects short nosed dogs that can lead to respiratory distress of varying degrees, from mild to life threatening.

What Causes Brachycephalic Syndrome and Are Certain Breeds More At Risk?

Brachycephalic Airway Syndrome primarily affects what are known as  “brachycephalic” breeds. The word brachycephalic means 'short-headed' and so, as you might have guessed it actually affects some of the most popular of today's breeds including the English Bulldog, the French Bulldog, the Pug, Boston Terriers, Chow Chows, Shih Tzus, Pekingese, Lhasa Apsos and any other pup that has a short nose and flat face.

The syndrome occurs as a result of three 'abnormalities' that are very commonly found in these flat faced pups. They are:

The soft palate - the fleshy part that hangs at the back of the mouth - is often unusually long in brachycephalic, and it hangs too far down into the back of the throat and obscures the airway so that it is harder to draw oxygen into the lungs.

This is a term given to nostrils that are very narrow and tend to collapse inwards as a dog breathes, once again restricting airflow and making it harder for a pup to breathe.

This term refers to a situation in which tissue from the airway that is loose is, when a dog breathes, pulled into the trachea - or windpipe as it is more commonly known - once again restricting proper breathing.

In a nutshell, Brachycephalic Syndrome means that your pup will have a hard time catching his breath, sometimes in what you might think are simple, safe situations.

It should be noted that just because a pup belongs to one of the breeds most commonly affected does not automatically mean that all three abnormalities are present, or even that they will suffer from Brachycephalic Airway Syndrome, and if they do how much it will affect them. Being aware of the tendency of these flat faced cuties to suffer from the problem will however help you make sure that you are doing all the right things to help keep them healthy and breathing as deeply as possible.

How Can I Tell If My Dog Has Brachycephalic Airway Syndrome?

There are some common, easy to spot signs that your pup may have breathing problems that could be termed - or diagnosed - as Brachycephalic Syndrome. Dogs with a long soft palate are usually noisy, heavy breathers and often prefer to sleep on their backs as they discover that by doing so the soft palate tissue is moved away from the larynx.

Other signs include exercise intolerance - your dog becomes very 'winded' quickly when walking or playing, heat intolerance - with excessive panting - and cyanosis, which is a bluish tinge to the gums that is caused by a lack of oxygen.

Obesity in a dog will only worsen the symptoms.

The symptoms associated with stenotic nares and everted laryngeal saccules are identical.

How Is Brachycephalic Syndrome Diagnosed?

Stenotic nares are easy to diagnose, as they are very visible. You yourself can sit and watch and if your flat face pup has them you should see them draw in as they breathe.

An elongated soft palate and/or everted laryngeal saccules can really only be 'diagnosed' or orally examined when a pup is under anesthesia. This will also give your vet a better idea of just how seriously affected your dog is and therefore the best way to proceed.

As you may be dealing with up to three different issues the treatment recommended for your dog will vary from that of anyone else's.

If a soft palate abnormality seems to be causing real problems for your dog, and they are considered to be a suitable candidate for surgery, a vet may refer you to a veterinary surgeon who can perform a soft palate resection, a procedure also known as a staphylectomy.

In this procedure, while under anesthesia the palate is stretched and the excess skin is then removed using either a scalpel or a CO2 laser. If your dog's laryngeal saccules are everted they may be resected during the same procedure or left alone as the removal of the excess skin of the soft palate may then allow them to fall more naturally.

It is also possible for a brachycephalic pup to undergo nose surgery to correct their stenotic nares. whether this is necessary, or even possible, is a decision to be made between pet parent and vet. While it is a relatively straightforward surgery -  all surgeries carry some risk and an older dog especially may not be a suitable candidate.

If your dog undergoes any form of surgery they will need to remain in the veterinary clinic for at least twenty four hours under observation. Coughing after surgery is usually considered normal, but your vet will want to ensure that the throat does not swell or starts to bleed. If it does, a temporary tracheotomy may need to be performed - an incision made into the trachea that will allow the pup to breathe through a tube inserted into the incision until the swelling goes down - but this is usually a temporary measure and only required in a handful of cases.

In severe cases whereby the laryngeal cartilages have become inflexible, the removal of the laryngeal saccules and elongated soft palate  may not be adequate enough to provide the necessary relief. The creation of a new permanent opening into the trachea - permanent tracheostomy - may be a last resort - however there are risks associated with this surgery as well.

Post-operative coughing and gagging are common. In chronic cases in which the laryngeal cartilages have become inflexible, removal of the elongated soft palate and laryngeal saccules may not provide enough relief. The creation of a new permanent opening into the trachea in the neck area (called a permanent tracheostomy) may be the only solution, although there are complications associated with this procedure as well.

After surgery many pet parents find that their pup's breathing improves significantly, and their activity levels increase as a result. The surgery - or surgeries - are often most successful for younger dogs but may be an option for an older pup if you vet feels that the prognosis is good and that their quality of life can be improved over making use of more conservative measures such as limiting the amount of exercise the pup gets, monitoring their weight - being overweight will make any breathing problems worse - and making sure they spend most of their time out of the heat.