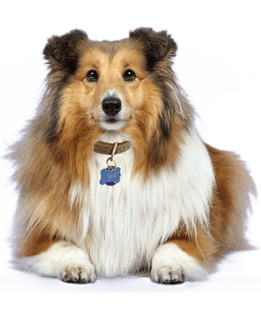 Nerdy names for male pets are in abundance, you can find some inspiration below.

For geeks and nerds with female furry pals, here are some of the top names others have chosen for their geeky pets.

Geeky names aren't just for gamers and programmers. We have a list for all of you scientist and academic nerds too. Here are our favorite:

Our next list is for all of you programmers out there looking for the perfect name for your dog.

Ok, now we move on to the world of Marvel and DC comic character for your nerdy and geeky pleasure. Some dog moms and dog dads turn to characters in movies and books to find the perfect name for their furry kiddo. Hardcore fans here are our favorite comic book characters for your doggo.

If you're still looking for inspiration to picking out a name for your new geeky little puppy, why not look for inspiration at chemistry, as in the scientific discipline? Your pet will definitely stand out as one of the cool tough "dogs" if you name them after one of these.

This is just part of the many nerdy, geeky names that you can give you dog, based on science, academics, comics, movies, and TV shows. Don't be afraid to get creative either!

Your dog's name should be as unique as both they and you are.