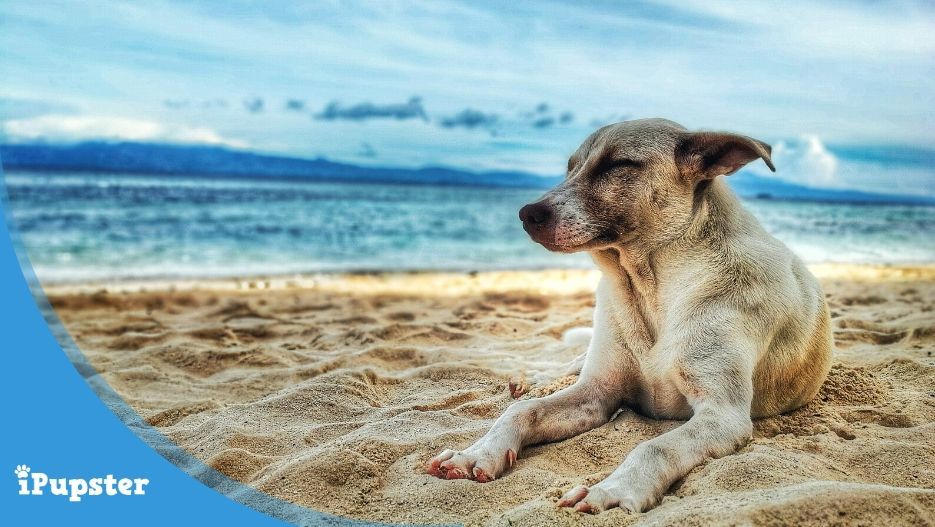 Salt has been used for centuries to add flavor to all kinds of food, and, to humans, it's a fairly harmless addition. There is some evidence that excessive salt consumption isn't the best thing for human health, but in moderation it just adds flavor. For animals, including dogs, too much salt can be poisonous. And salt poisoning in dogs can be fatal.

What is salt poisoning?

Salt is, of course, a naturally occurring substance, and, like humans, your pup actually does need a certain amount of it in order to be healthy. The problem is that they really don't need too much to achieve that, and if they consume too much too fast salt toxicity may occur.

If a pup ends up consuming too much salt a condition known medically as hypernatremia - too much salt in the blood - can occur and become a very serious problem. Have you ever heard of using salt to dry out meat? Sadly that is exactly what a pup with too much salt in his blood is in danger of, as his cells may begin to shed water into the bloodstream in an attempt to rebalance things.

Salt poisoning can shrivel your dog's muscles, leading to stiffness, shaking and jerking. Worse still, their brain can come under attack, and their brain cells will begin to dry out, leading to a dangerously high heart rate, confusion, fainting, convulsions and/or difficulty breathing.

If a pup finds something he eats just a little too salty he will usually run straight to his water bowl and, by drinking lots of water he will negate the effect of the salt and be fine. He may not ever want to eat whatever was too salty for him again, but he should be fine.

If he consumes too much salt however, that remedy may not be available or effective.

So, if you ever think your pet has consumed too much salt, whether he is showing signs of distress or not you should immediately contact your vet.

What causes salt poisoning in dogs?

Stealing a single salty French fry is unlikely to do your pup too much harm. However, there are some common dangers that exist in many homes that can quickly lead to sodium toxicity.

Some of the most commonly reported causes include:

How can I tell if my dog has salt poisoning?

There are a number of signs that a pup may have consumed too much salt and is suffering as a result. These can include all the following:

As noted earlier, not all pups suffering from salt poisoning will display obvious symptoms immediately. This means that if you have any reason to suspect your pet has ingested too much salt immediate medical attention is a must, even if it turns out to be a false alarm.

How is salt poisoning in dogs diagnosed?

For any pup who it is suspected has consumed too much salt an immediate through physical examination is a must.

Your vet will not only check your pup's vital signs but will also do blood work and urinalysis to determine the salt levels in the blood. They will usually also order an EKG, MRI and a CT scan to determine if any damage has been done to the organs or the brain.

To help your vet, try to be clear about how and when your pet was exposed to too much sodium and his behavior since.

How is salt poisoning in dogs treated?

If he is diagnosed with salt poisoning, your pup will be admitted and IV fluid therapy will begin at once. This is administered very carefully and gradually, as flooding his body with too much fluid at once can in itself be harmful, possibly leading to cerebral edema (swelling of the brain) or cardiac arrest.

This does mean that your pup may be in hospital for up to three days, depending on how high the salt levels in his blood were.

If salt poisoning caused other damage that will need to be addressed as well. In severe cases the liver and/or brain may have been adversely affected.

If a dog receives prompt treatment he will usually recover well, provided that no organs - or his brain - suffered any damage, which, if that occurs, may change his prognosis drastically.

A dog who has not been affected in this way will usually be sent home on a low sodium diet and will need to return to the vet in about four weeks to have additional blood work to ensure his blood salt levels have returned to normal.

There are a number of things pet parents should do to prevent salt poisoning in their family pet, including all the following:

Remember, most cases of salt poisoning in dogs are preventable, so as a pet parent you should be aware of the dangers of excess salt and take all the right precautions to try to ensure they stay safe. Accidents do happen though, and it can't be stressed enough that if you suspect salt poisoning immediate medical treatment is a must.

Medical disclaimer: If you are concerned about your pet, visit or call your veterinarian – he/she is your best resource to ensure the health and well-being of your dog. This information is for informational purposes only and is not meant as a substitute for the professional advice of, or diagnosis or treatment by, your veterinarian with respect to your pet.