Zinc is a common element. It's found in all kinds of household items and also occurs naturally in many foods and beverages. The body needs a certain amount of zinc to maintain a healthy immune system and good thyroid function. For pets, however, consuming too much zinc can be dangerous, leading to zinc poisoning in dogs.

What is zinc poisoning?

Zinc toxicosis occurs when the levels of zinc in their bodies reach a toxic level. And when that happens it can have serious - and sometimes very swift - consequences.

If not treated quickly, zinc poisoning in dogs can lead to anemia, seizures, kidney failure, liver damage and, in the worst cases, death.

What causes zinc poisoning in dogs?

Most cases of zinc poisoning in pet dogs are entirely accidental but many are entirely preventable as well. This is because almost all cases of zinc toxicity in dogs occur because pups eat something in the home - or while out walking - that they should not have done. The most common 'culprits' include all the following:

How can I tell if my dog is suffering from zinc poisoning?

The symptoms of zinc poisoning in dogs can be hard to pinpoint, as they are similar to other gastric illnesses, and they may not appear until several hours, or even a day or so, after the pup has consumed a zinc containing item that may have harmed him.

Common signs for zinc toxicosis to watch out for include all the following:

If your pet has swallowed anything containing metal (objects or creams), call your veterinarian or Pet Poison Helpline (800-213-6680) immediately! Even one penny can be deadly.

As we mentioned, these symptoms can often be mistaken for something else, but as zinc poisoning in dogs can be severe, and even fatal, it is always better to err on the side of caution and head to the vet if you suspect your pup may have consumed any dangerous zinc item, even if he seems fine.

How is zinc toxicity diagnosed?

When you take your dog to see his vet if you believe that he has ingested zinc it's important you tell her that, as that will assist in a quick diagnosis.

To diagnose zinc toxicity a vet will perform a full physical exam, looking for visible signs of possible zinc poisoning like dehydration, abdominal tenderness and pale mucous membranes. While doing this she will order blood work and urinalysis tests to both determine the levels of zinc in your pup's body as well as for signs of red blood cell loss - that will lead to anemia - and any damage to kidney or liver function.

If your pet dog has consumed a metal object - one of the most common causes of zinc poisoning - your vet will also order an x-ray to determine where in his digestive system the foreign object is currently located.

How is zinc poisoning in dogs treated?

The faster a pup is treated for zinc poisoning the better. The initial focus will usually be on getting as much zinc out of your pup's system as possible. This may be done by encouraging faster excretion via an enema, and preventing further absorption of the zinc. If a metal object is involved often removal can be attempted via endoscope.

In addition to these initial treatments your pup may need to be treated for secondary effects, including jaundice, anemia, liver or kidney damage. This may involve blood transfusions, IV fluids, medications, antiemetics or other special treatments. In some cases your pup may be sent home to rest within hours, in more severe cases he may be hospitalized for several days.

Recovery from, and prevention of, zinc poisoning in dogs

How well, and how quickly, a pup recovers from zinc poisoning will depend both on the severity and how quickly they were treated. If, for example, he swallowed a penny and it was promptly removed the chances are very good he'll be fine in just a few days. If the zinc consumption went unnoticed, which can happen, the prognosis may not be so good as they may have suffered organ damage that will complicate recovery.

The best thing you, as a pet parent, can do to prevent zinc poisoning is be vigilant. Try to keep all loose metal objects - and especially pennies - off the floor and away from your pup. In the case of diaper creams and zinc oxide sunscreens a few licks may only cause a mild stomach ache but larger quantities can be far more harmful, so these things should be kept well away from your pets too.

However, as we mentioned, accidents do happen. The best thing you can do for your pup, if you think he may have ingested zinc don't wait for him to show symptoms of zinc poisoning. Call the Pet Poison Hotline (800-213-6680) and then get him to a vet as soon as possible. Even if it turns out they have not ingested zinc (maybe that penny rolled under the couch instead) it is always better to be safe than sorry. 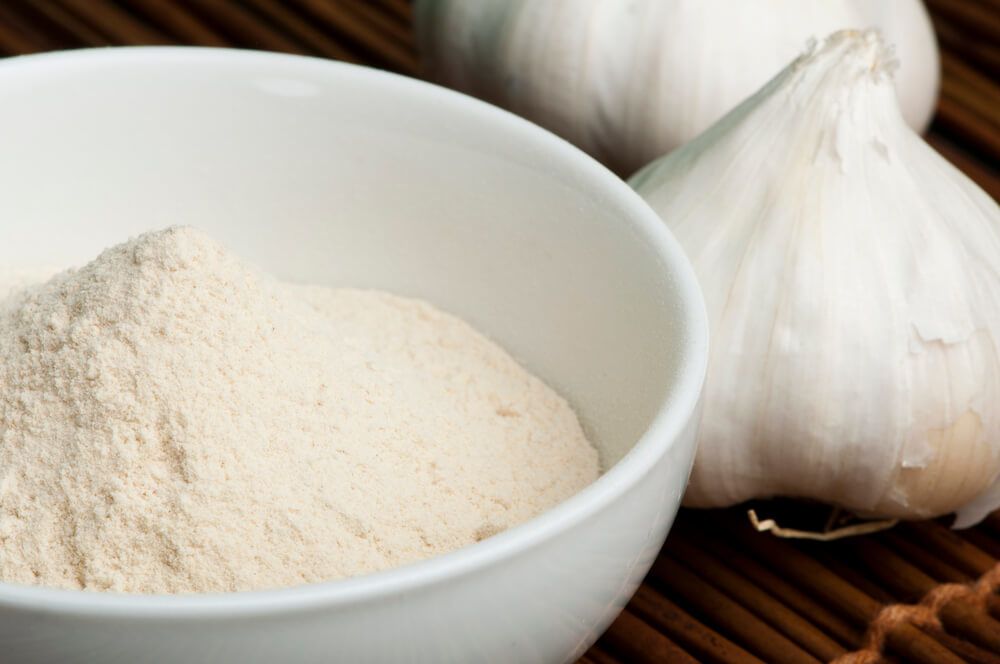 I Think My Dog Ate Garlic Powder. Shall I Worry? 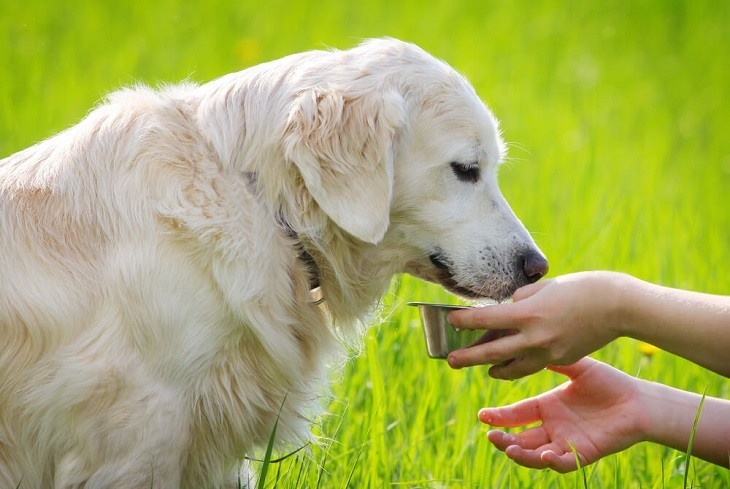 How To Trick Your Dog Into Drinking Water? 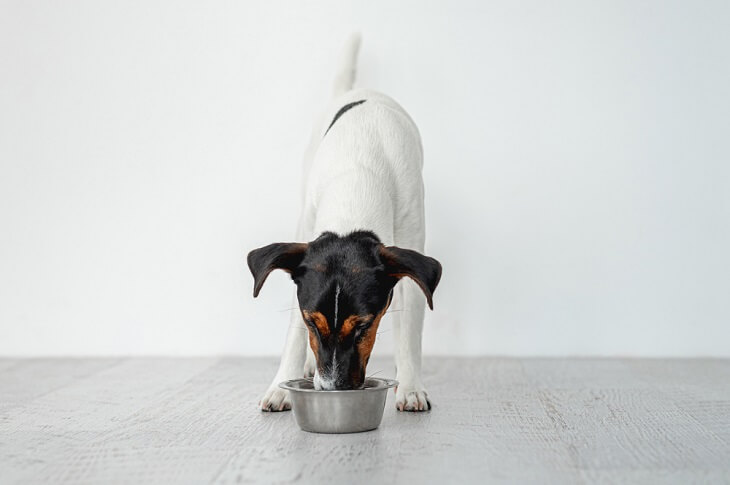 White or Brown Rice for Dogs: Which Is Better? 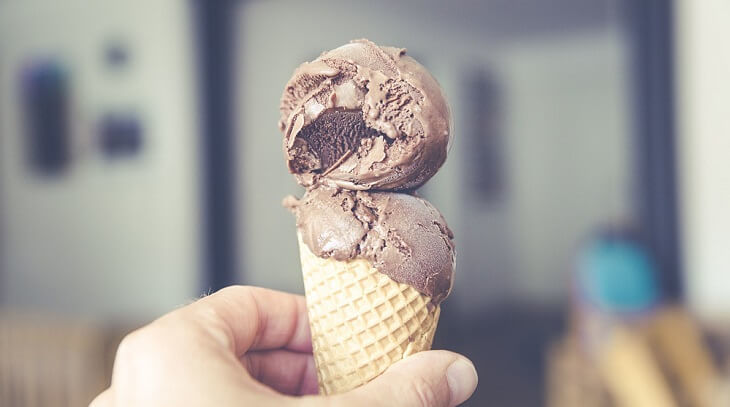